From Concept to Film: Passaic 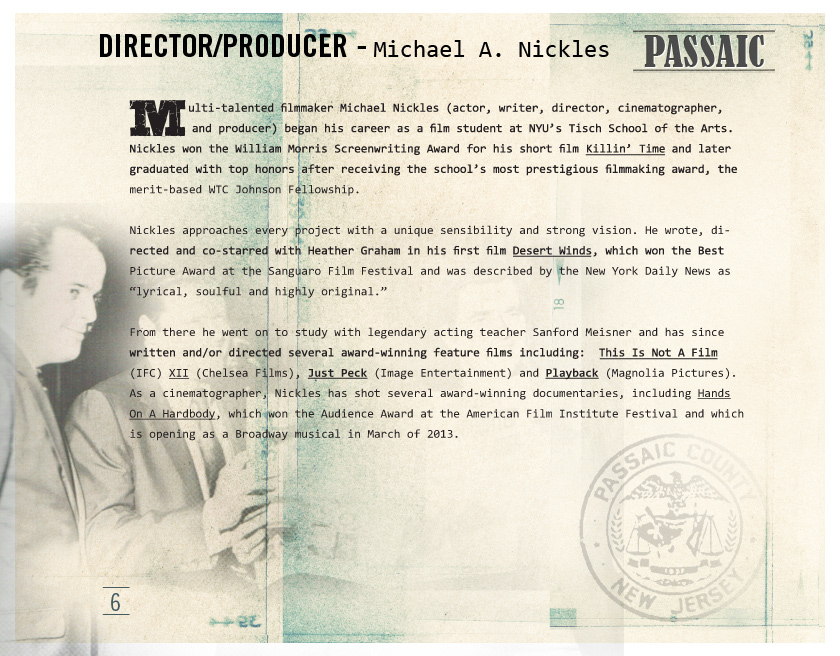 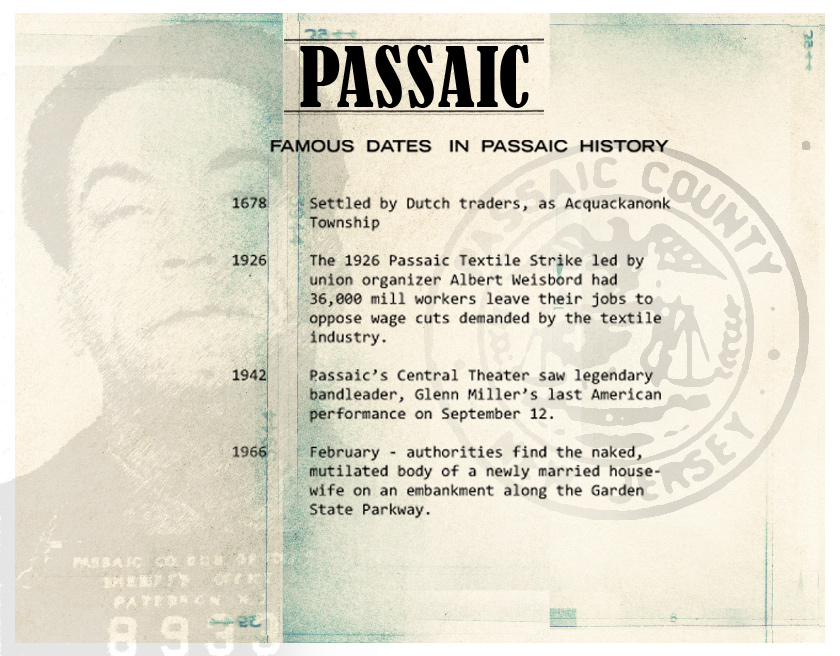 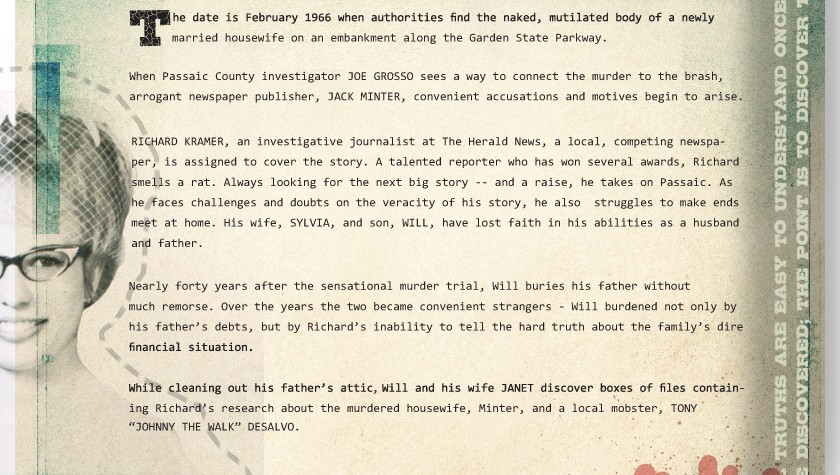 From Concept to Film: Passaic

The “Look Book” is a standard tool in the film industry that helps sell a project and give an overview of the story.

Working with an independent film production company, Passaic Films, Screaming Garlic was tasked with taking the story concept and turning it into a visual document that would help present the project concept, story line and those involved to potential investors, agents and cast. We designed the look book to give the feel and emotion of this period piece true crime drama that has its roots in a 1966 actual murder trial. The producers have been able to leverage the piece and get funding to produce the film. Stay tuned for its future release.