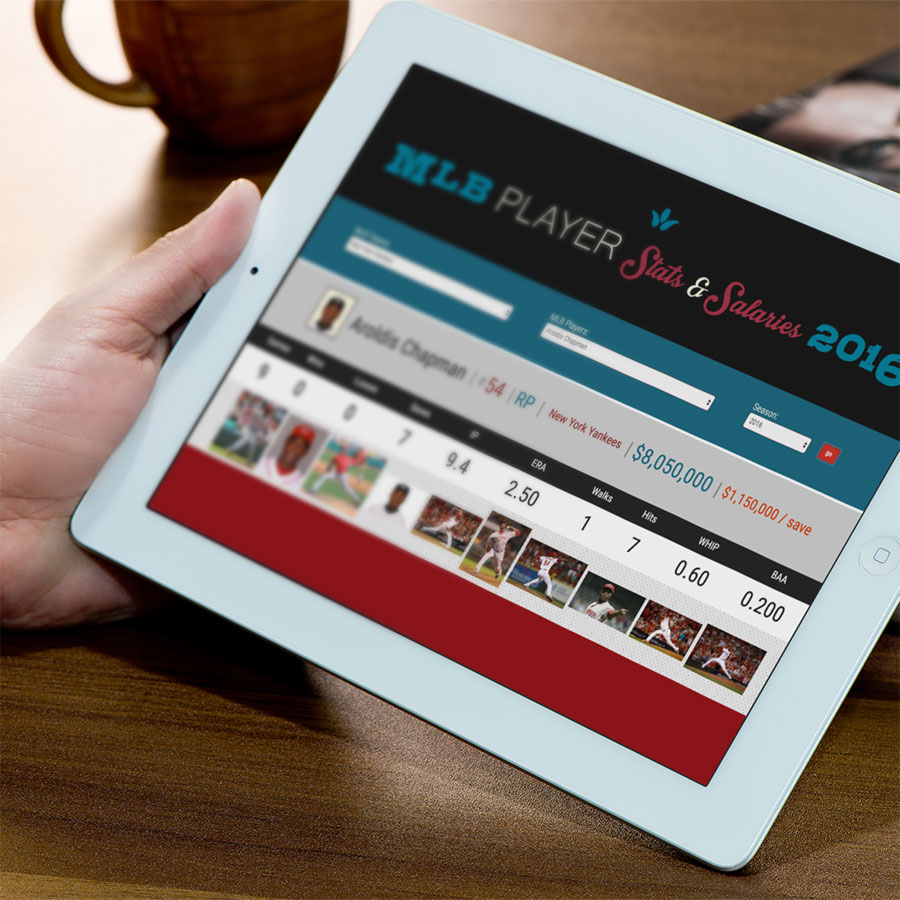 The team at SG provided the interface design, front-end development and the campaigns inviting selected beta testers to try out the service. In just 6 weeks, we were able to procure over 4,500 beta users and gather invaluable feedback on the application features and the user experience.

Screaming Garlic utilized the process of rapid prototyping in order to gernerate several versions, alpha tested by users, before the final beta version was released. Seen pictured at left are the user interface at launch as well as an early wireframe of the application used to poll potential customers on feature importance.